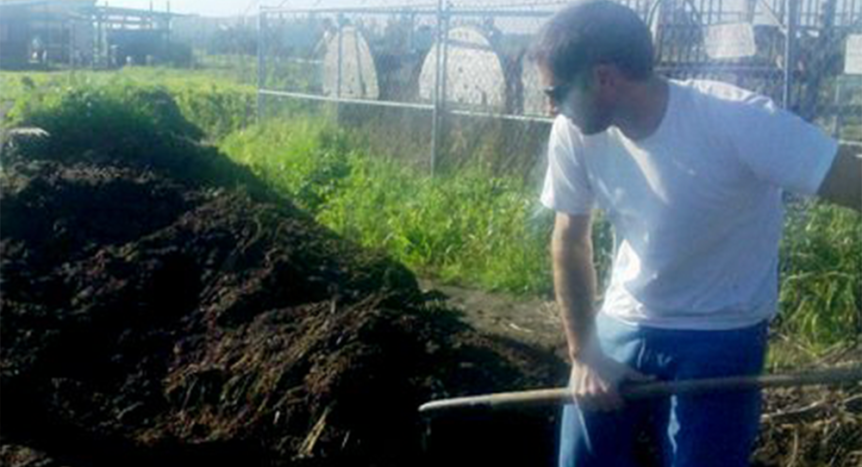 A homeless man had walked in with a terrible infection throughout his foot- so bad that if left alone, it would doubtlessly require an amputation.  Luckily the man was admitted, and within minutes of his arrival the hospital called all of the staff Podiatrists to attempt to find a doctor who would be willing to come in and help treat this patient who was in critical need.  The person who made the phone call from the hospital told my father that he was the fifth Podiatrist they called, as none of the other doctors even picked up their phones.  This did not come as surprising, not only due to it being a holiday weekend, but also because it was highly unlikely to receive any pay for the work due to this man not having the funds to pay expensive hospital bills with no insurance.

Meeting this man changed this type of thinking, at least a little bit, for my father.  Upon returning home from treating this man with a critical infection in his foot, my dad related that he was astonished that he ever became homeless at all.  He was extremely intelligent, had gone to college, and earned a degree in Philosophy.  The gentleman explained to my father that he had a steady job and a loving wife just a few years ago.

Hearing this story was very moving for me.  Seeing my father’s way of thinking change had a strong impact on me. Many structural, societal factors contribute to create heightened risk for experiencing homelessness.  Lack of access to resources due to growing up in poverty, for example, would make prospects for high education very unlikely.  I thought about what I learned, and an immense feeling of frustration came over me.  I thought about how all societies should be obliged to take care of all members.  I thought about how easily anyone could have a string of unfortunate events that could result in homelessness.

This experience caused my dad to believe that homelessness can happen to anyone, from any back ground and class, and for a variety of reasons.  It was during this same time that I was thinking about doing some community work here in Santa Cruz as an intern. The Homeless Garden Project was one of many community based organizations I had learned existed here in town. This seemed to be the perfect time to start.

The safe environment and strength of community the Project offers a neglected group of people is crucial in helping the transition into steady jobs, and permanent housing.   Having a sense of belonging to a community and contributing to something important enables the building self esteem and confidence.  After just a few months of working with this organization, I have learned how absolutely crucial places like this are.  It is a shame that society allows some people to slip through the cracks at all, but the presence of organizations such as this helps buffer against some of the consequences of this harsh reality.