Meet those who guide us on our path to creating a more wholesome community. 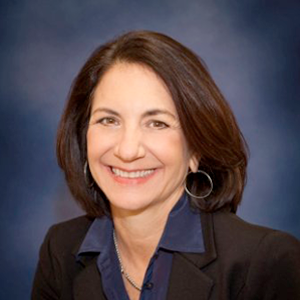 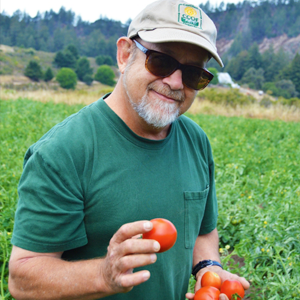 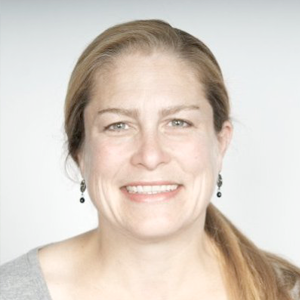 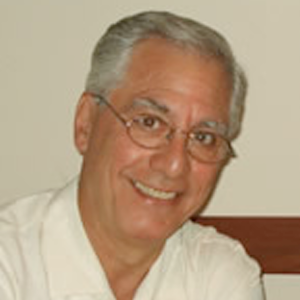 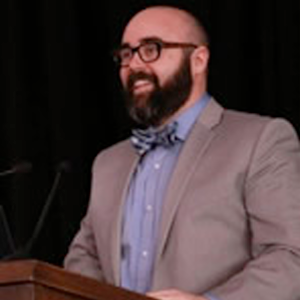 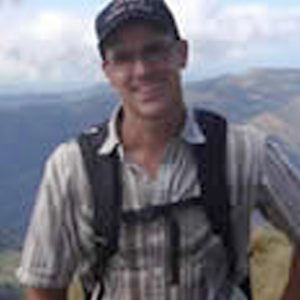 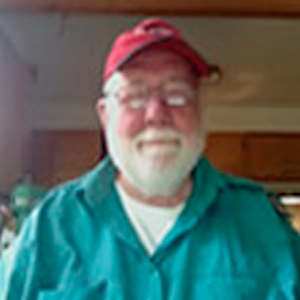 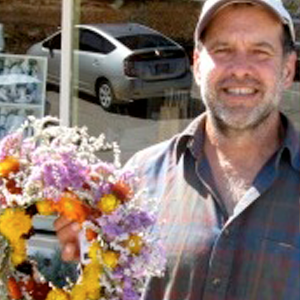 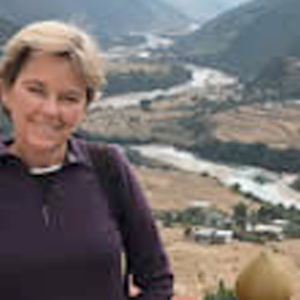 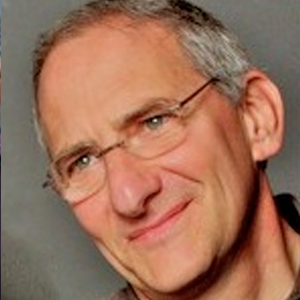 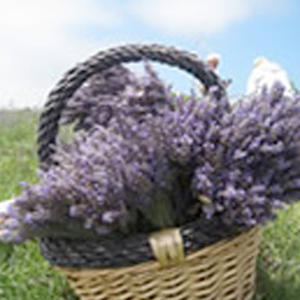 Calfo has served as CCOF’s Executive Director/CEO since April 2011 and brings with her years of proven, high-profile leadership in a variety of nonprofit settings. She served as Deputy State Treasurer between 1999 and 2004, leading strategic initiatives and overseeing the department’s legislative and communications programs. Most recently, she served as the Executive Director of the national Apollo Alliance, based in San Francisco, working to promote clean energy and good jobs. Calfo is a founding member of the City of Santa Cruz Commission for the Prevention of Violence against Women, and has served on the city planning commission and the board of directors of a local homeless shelter for teens. She graduated from University of California Santa Cruz with a Bachelors of Arts degree in American Studies. Calfo has lived in Santa Cruz since 1975. She has three sons – Kris, Kaj, and Elijah.

Mark Lipson is a 30-year pioneer and influential leader in the organic farming and food community in California and nationally. Mark recently completed a 4 ½ -year term of service as the Organic and Sustainable Agriculture Policy Advisor in the Office of the U.S. Secretary of Agriculture. Mark graduated with honors from U.C. Santa Cruz in 1981 with a B.A. in environmental studies. Since 1983 he has been a member of the Molino Creek Farming Collective, a cooperative multi-family organic farming community near Davenport, California and the original home of the famed, dry-farmed tomatoes. Since completing his service at USDA, Mark has been appointed as a Research Associate for Organic Agriculture Policy Studies at the University of California at Santa Cruz, affiliated with the Center for Agroecology and Sustainable Food Systems.

Elizabeth Gummere is the CEO of two Santa Cruz-based companies: Artistic Reflections, a residential glass installer; and Repechage Group, an accounting and marketing consulting firm. She has provided accounting and finance expertise to entrepreneurs and non-profit organizations in Santa Cruz and the Bay Area since 2001. Serving on 4 local non-profit Boards as Treasurer, her educational background includes a BS in Public Communications from Syracuse University and an MBA from Simmons College in Boston, MA. In her spare time, she enjoys ocean sculling in our beautiful Monterey Bay.

Lorraine Bayer has worked in public, governmental and non-profit accounting and auditing in Santa Cruz County for 20 years. Working and volunteering with local non-profit organizations has given her an appreciation for helping people and creating a strong sense of community. She has been connected to the Homeless Garden Project through family who served early in the project’s inception and is honored to be serving on the Board, especially during this exciting time as the farm builds a new home in Pogonip.

Matt and his wife Peg have lived in the Seabright neighborhood of Santa Cruz since 1980. Matt first volunteered for the Homeless Garden Project in 1995 at the Holiday Workshop and learned to dip beeswax candles. Over the years since, he and Peg have been CSA members and active supporters and Matt continues to volunteer for the Project in a variety of capacities. He and Peg consider themselves members of the Garden’s “family”. He stands by the claims that the HGP grows the finest organic strawberries on the central coast and makes the finest candles in the world, bar none. And, that the HGP enjoys the deep affection of the community because it works.

Howard Heevner has been the Assistant Vice Chancellor of University Relations at UC Santa Cruz since 2011. In his current role, he oversees annual giving, alumni engagement, special events, and advancement services. He also serves as the Foundation Treasurer on the UC Santa Cruz Board of Trustees. Howard earned his Bachelor of Arts in Journalism from the University of Iowa and his Masters Degree in Higher Education Administration from Penn State.

Howard and his wife reside in and are active community members in Santa Cruz. They are passionate about improving their community and the lives of others. Howard is a strong advocate for issues of hunger and food insecurity.

Members of Howard's own family experienced homelessness in their life and he feels a strong commitment to supporting members of our community who live on the fringe and who are most at risk. He is excited to support the Homeless Garden Project with his time, energy and resources.

After 25 years working in media sales, Phil joined the Peace Corps. He had a life changing experience and returned to Santa Cruz not sure of what he wanted to do. He knew he wasn't going back to media sales, and found himself pulling weeds and making compost with trainees and fellow volunteers at The Homeless Garden Project. He fell in love with the organization, the people, and The Holiday Store. It's from volunteering at The Homeless Garden Project that he discovered how much he wanted to parlay his experience into similar work, and thus helped launch the 180/180 campaign, which is focused on supportive housing for people who are chronically homeless and medically vulnerable. He is honored to be a board member at The Homeless Garden Project and excited to be part of its bright future.

Paul came to Santa Cruz in l966 to teach at UCSC where he started the Chadwick Garden in l967.  He entered the homeless effort with Page Smith in 1985 when they opened the first shelter in Santa Cruz,  and started the Homeless Garden Project in l989 with the donation of a large number of plants.  Phil is now retired and mostly tired. He gets up late, and enjoys his life now that his backyard is park like.  His next act will be  to put up a sign in front of his house:  Park Here.

Suzanne has been involved with the Homeless Garden project since 2016 when she started helping to organize the Sustain Supper series. She also has provided program management expertise for our transition from Natural Bridges to Pogonip Farm.

Suzanne worked for 35 years in senior management positions for several technology companies in the Silicon Valley. Suzanne has lived in Santa Cruz since 1976 and has been on the Board or Supervisory Committee of the Santa Cruz Community Credit Union since 1977. primarily in the field of Customer Service and Program Management.

Mark Primack has lived in Santa Cruz since 1976. He is a practicing architect whose civic volunteerism is centered on encouraging and preserving community diversity and resilience.

Sally has been on the fringe, observing and financially supporting The Homeless Garden Project for over 10 years. Now is her time to live by the statement: "Deeds, not words.” The Homeless Garden Project embodies many of her core values, combining social justice and sustainable farming, making it a perfect fit for her. Her day job for the past seven years has been helping to ensure that the business systems at Intuit are running smoothly. She works to ensure that customer orders and all financial transactions move through the  systems in place without a hitch. Not a small task during tax season! Sally feels truly blessed to work for a company where one of the core values is "We Care, We Give Back." The Homeless Garden Project is where she chooses to 'give back'.