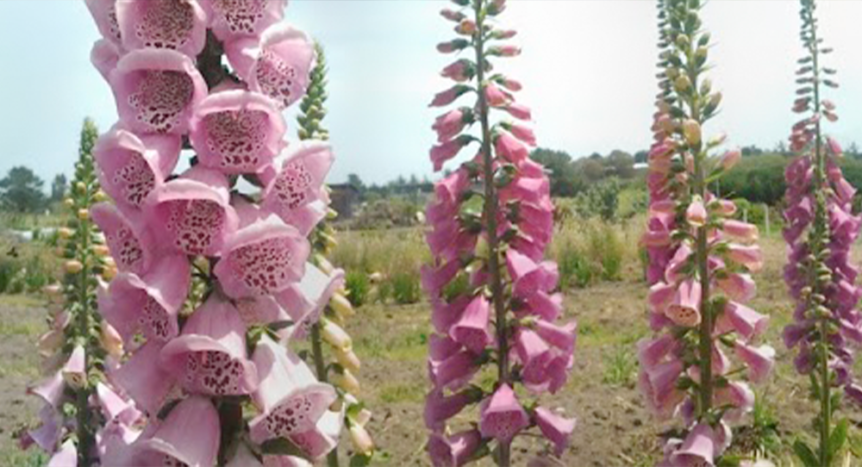 In recent months, public concern about safety has increasingly zeroed in on Santa Cruz’s homeless population. Sadly, this attention has focused on reducing support for vulnerable groups and pushing unhoused people out of community spaces rather than addressing the root causes of homelessness – low wages, unemployment and underemployment, a chronic shortage of affordable housing, complex and often untreated health and mental health issues, and domestic violence.

On a daily basis, excellent programs like the Homeless Garden Project and those at the Coral Street complex work to connect people with much needed services and resources so that individuals and families can get back on their feet. If we want to “get tough” on homelessness, we should commit ourselves fully to tackling the structural sources of homelessness, not “get tough” on programs that serve those in need or by trying to push “the problem” out of sight.

One unfortunate response to fear and uncertainty – whether as a result of violence, economic uncertainty, or conflict, more generally – is to blame or scapegoat less powerful groups. In the United States and other individualistic societies, low-income groups, including people who are homeless are easy targets.

The widely shared belief in the U.S. that economic “success” is the outcome of individual effort means that poverty and homelessness are widely seen as a reflection of personal failure. Low-income groups are stereotyped as thankless “takers” who are disinterested in work or improving their economic situation, but anyone who has personally struggled to make ends meet, or has interacted personally or professionally with low-income individuals and families knows that nothing could be further from the truth.

In reality, economically fragile individuals and families find themselves working harder and facing longer hours to avoid the impossible dilemma of choosing between feeding their families, paying rent, and being able to keep a doctor’s appointment. According to the Insight Center, a family of three (one adult with one preschool and one school-aged child) in 2011 living in Santa Cruz needed to earn $73,068 ($34.60 an hour) to meet basic expenses – essentially more than four full-time minimum wage jobs! For those of us who have not faced these hardships, it is easier (and reassuring) to imagine “this could never happen to me” than to recognize that we are only a few paychecks away from losing our homes. A national survey found that 1 in 3 Americans would be unable to pay their mortgage or rent beyond one month if they lost their job (PR Newswire, 2011).

In the wake of the Great Recession, more of us are struggling financially. Recovery is slow at best and resources need to be deployed wisely. Successful housing and economic development programs across the country can provide useful models for increasing economic security and safety. This is the very time when we need to enhance and support community resources, not fall into the stereotype trap or pit needs against each other. We owe Santa Cruz, the community we all love nothing less. 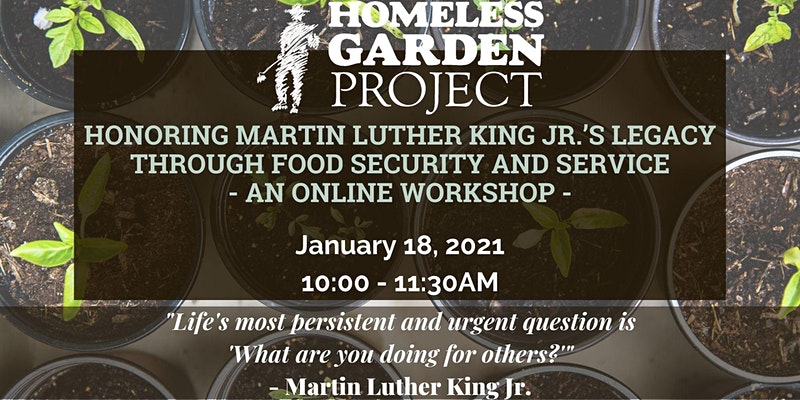